My collection for Newtons 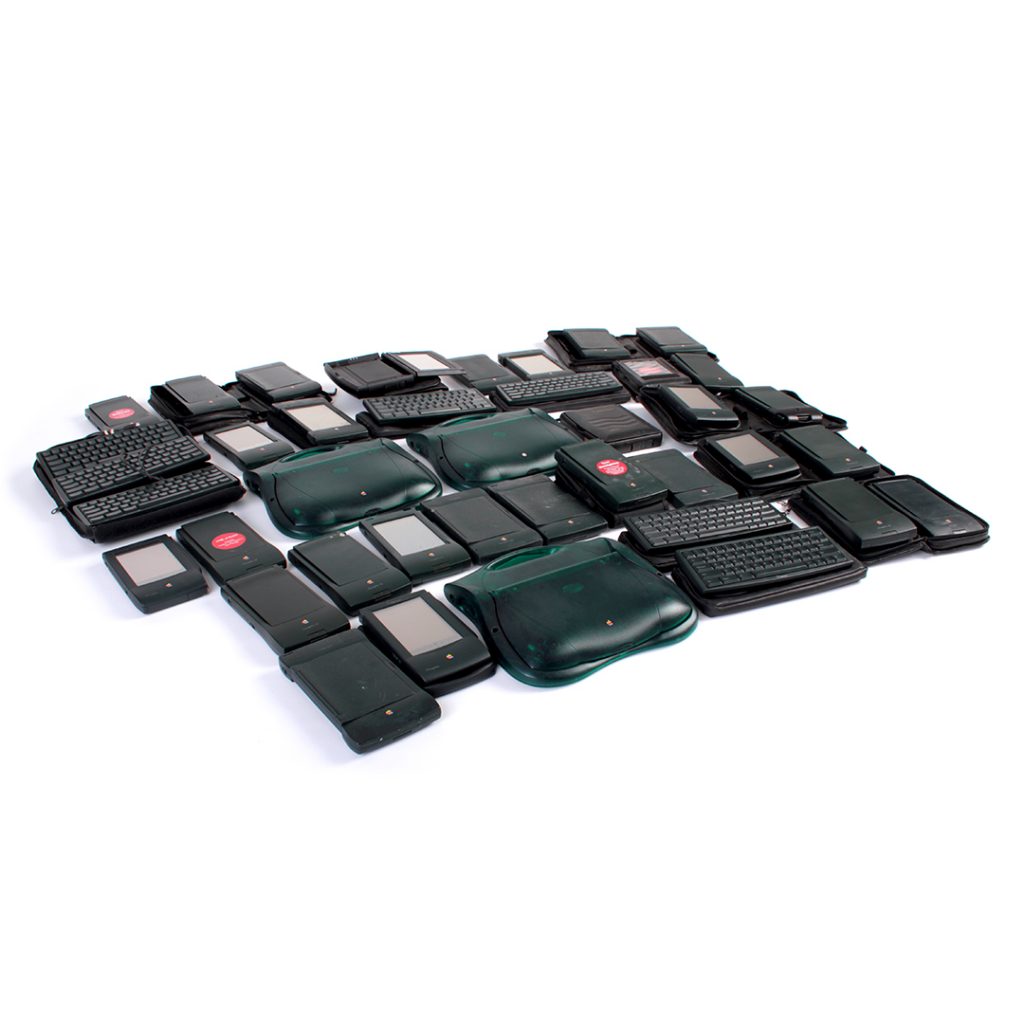 Finally, I’ve found a time to make an inventory of my collection of Newtons. Slowly I want to update this page. First step is to count and organize my collection. To many things to remember everything 🙂

Below you can see only part of my collection. I will uptade the rest in time + some photos (later).